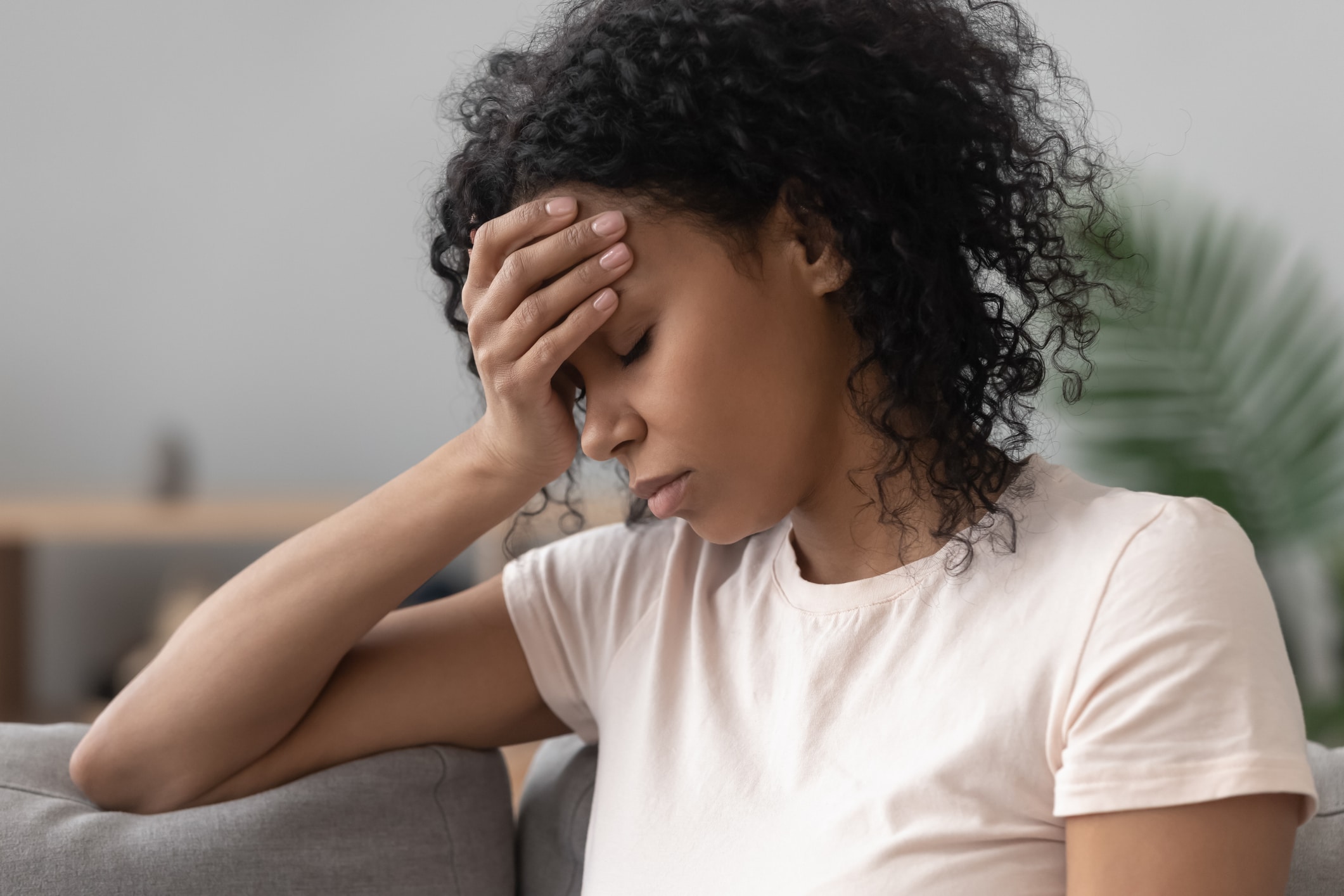 CES differs fundamentally from Transcranial Magnetic Stimulation, which applies brain stimulation by means of electromagnetic waves. Instead, CES uses low level electrical signals to stimulate brain cells. CES is also a completely different treatment than electroconvulsive therapy or ECT. It should not be confused with either of these alternative therapies.

Clinical research has produced statistically significant evidence of its effectiveness in treating some (but not all) of these disorders. Despite this, the medical profession is not completely certain about its mechanism of action.

In this article we set out to answer 3 of the most common questions about this application of electrotherapy. We hope that this will be helpful to those who may be contemplating this course of treatment. However, as always, we emphasize that any such decision must be made in close consultation with a physician. The opinions we express below should not be regarded as professional advice.

Which Conditions Can Be Potentially Treated Using Cranial Electrotherapy Stimulation?

CES differs from other forms of electrotherapy such as nerve stimulation that are used to treat chronic pain. Instead, CES is based on brain stimulation. It can be potentially used to treat a wide variety of mental health and similar disorders, including:

In addition, as mentioned above, devices used to administer CES are classified by the US FDA as Class III medical devices. Such devices can be used to treat anxiety and insomnia.

In 2019, the FDA announced that there is no scientifically valid evidence that CES can be used to effectively treat depression. New clinical trials have been requested to demonstrate such effectiveness.

As with many other types of electrotherapy, CES has the advantages of being non invasive and non addictive. It also has no known pharmaceutical side effects. CES devices are also generally easy to use and can be operated at home without much difficulty.

How is CES Usually Administered?

CES is typically administered using a specially designed device that is roughly the size of a cellphone. The electrodes of the device are typically attached to the earlobes. The duration of each treatment is usually around 20 minutes. In some cases, however, treatment sessions may instead last between 30 and 60 minutes.

Treatment session frequency is usually determined by the treatment physicians based on the needs and circumstances of the patient. However, many patients have daily treatments until their condition improves.

In some cases, patients experience the benefits of their treatment immediately. In other cases, the beenfits may not become evident before about 3-4 weeks of treatment have elapsed.

The CES stimulator device supplies a low level (usually less than 4 milliamps) electric current to stimulate the cranium and brain. At this level, the patent receiving CES is often unable to sense the current being supplied. However, in other cases, the patient may experience a slight tingling sensation as the therapy is applied.

As we have stated, a CES device must be approved as a Class III device under US FDA rules. Currently, 11 devices have been cleared by the FDA for this classification.

Like many of the forms of electrotherapy, CES can be safely and effectively administered in the home. However, its use must be prescribed by your physician. CES devices cannot be legally purchased over the counter (OTC).

What Are The Known Side Effects Of Cranial Electrotherapy Stimulation?

To date, there are no known significant side effects associated with CES. This may change, however, as further research is pursued on this subject.

No contra-indications have been definitely established. However, additional caution is advisable on the part of the following patients before embarking on a course of CES treatment: 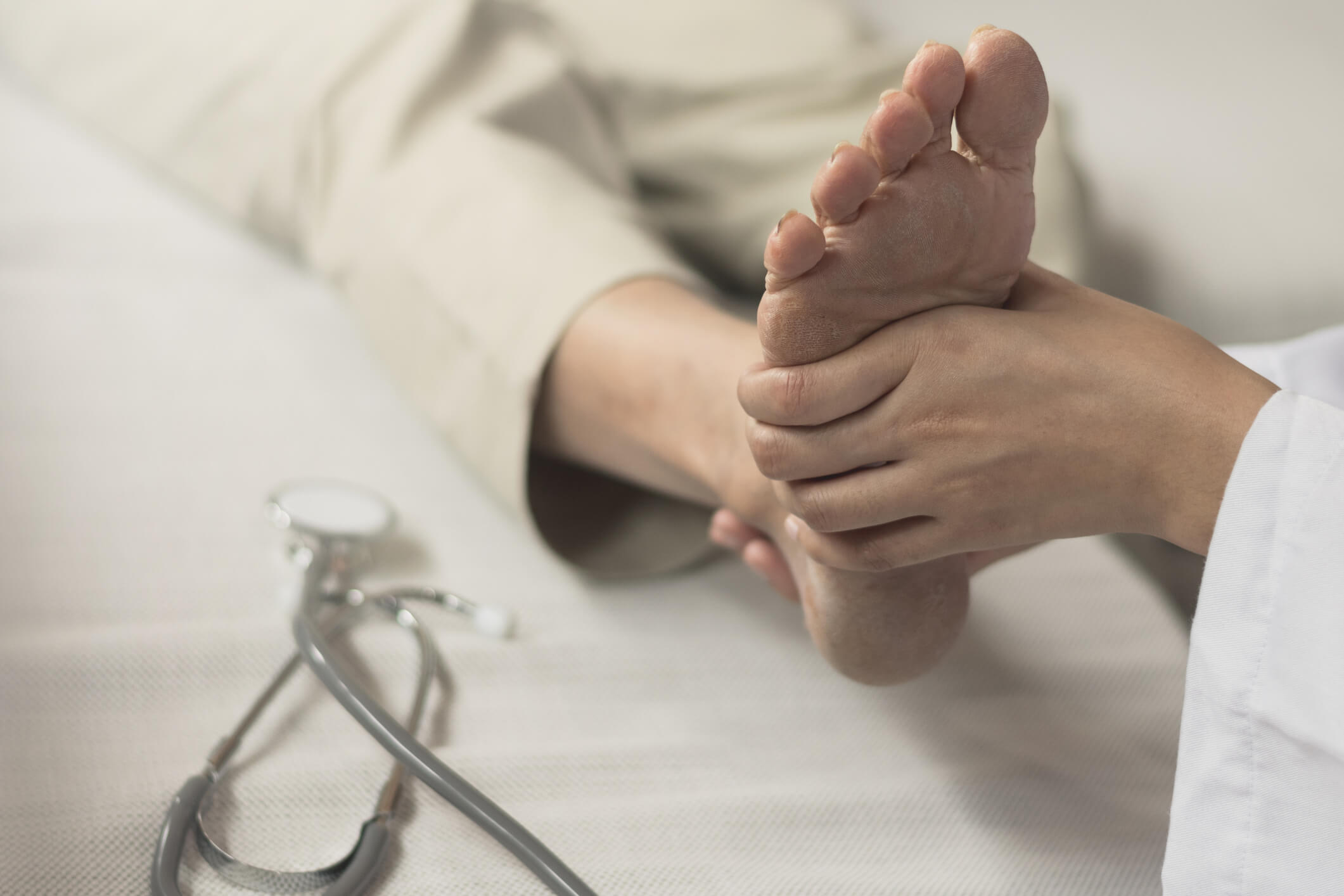 Plantar fasciitis is one of the more painful overuse foot conditions that are experienced by physically active individuals. In the US, approximately 1% of adults report experiencing heel pain from this condition over the past year. Three quarters of these individuals also reported suffering from plantar fasciitis pain at some point over the previous month….