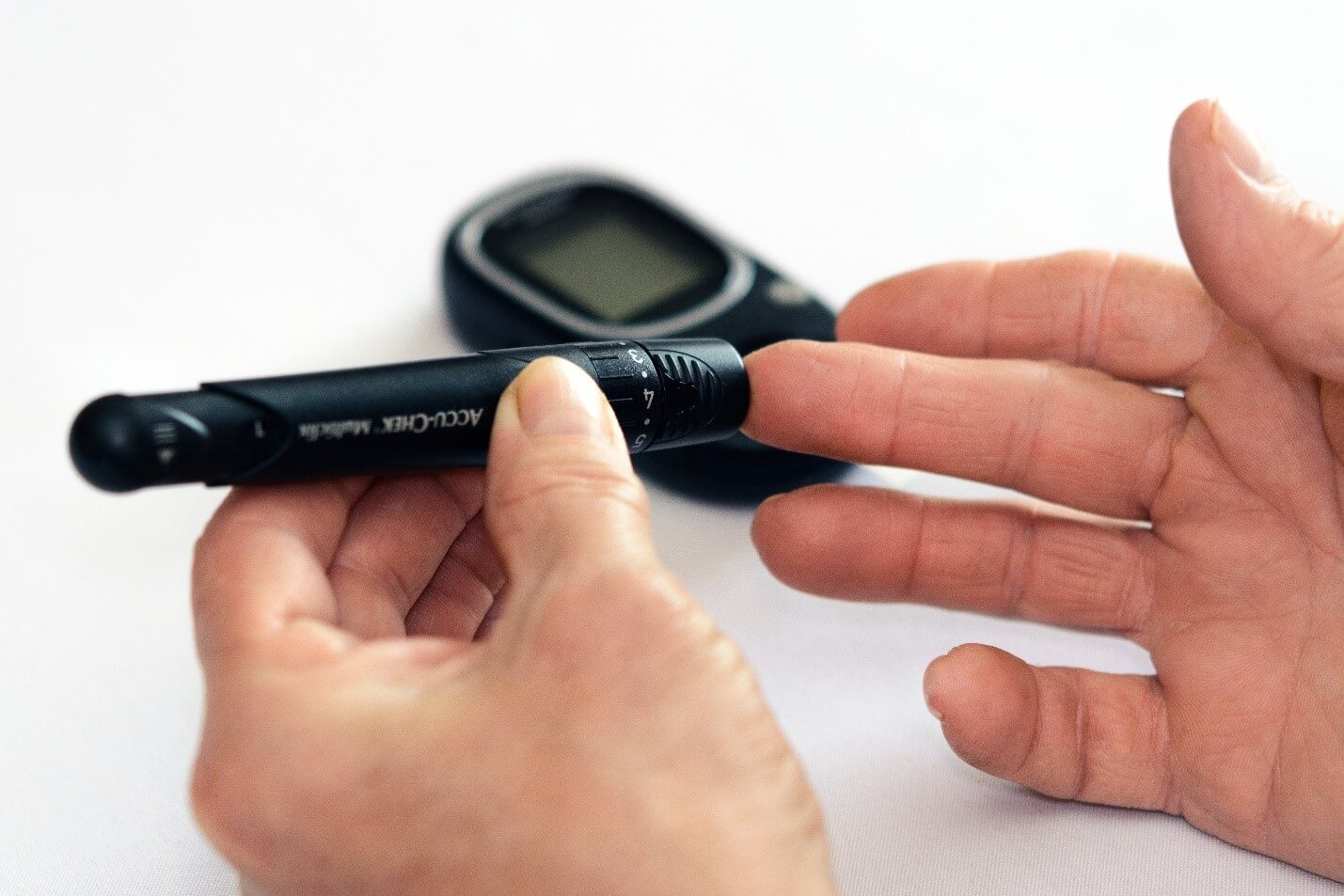 Diabetes is essentially a pathological condition in which the body’s ability to break down sugar is compromised. The increased blood sugar causes white blood cells to become less effective making it difficult for wounds to heal. Diabetic wounds and cuts are common and, for a diabetic patient,  can cause severe life—threatening problems. Diabetic foot wounds are mostly a result of negligence and poor control of diabetes.  They commonly occur on the soles of the feet.

The pressure exerted by the body during movement slits the skin exposing the layers underneath. The factors that further worsens the condition are:

The best practice would be to get the wound checked by a Podiatrist after the symptoms start to show. The patient may feel:

Specialized wound care supplies, including Offloading Footwear, can be used to control and treat these problems. The word “Offload” means to unload and minimize the burden. Offloading footwear redistributes body weight along the sole of the foot in such a manner that the wound is not sustaining all the body weight. Reducing and removing pressure from a load-bearing ulcer is the key to the resolution of that ulcer. The methods used to achieve this are discussed in a separate post. Diabetic patients have abnormal peak plantar pressures meaning there is a higher risk of damage to pressure points which causes ulcerations.

For Therapeutic Footwear to be effective, complete involvement of the patient is an absolute must!

The type of Offloading Footwear used for treatment will vary according to the needs of the patient and the characteristic of the his or her diabetic wounds.

A little different than the commercially available footwear, these have additional depth and width to adjust for the insoles that may be necessary.

Similar to stock footwear this type usually has one or two extra additions to cater to deformities that cannot be addressed to using stock footwear alone.

This type of footwear is made exclusively for the need of a single patient; this may be due to some unique deformity or critical ulceration.

Studies have shown that patients who wore therapeutic footwear had a 30% difference in recurrence of the ulcer as compared to those who wore normal footwear. The wounds heal a lot slower for the diabetic patients but the proper use of specialized footwear can assist in the recovery as well as make it easier for those affected to carry on their day to day functions. 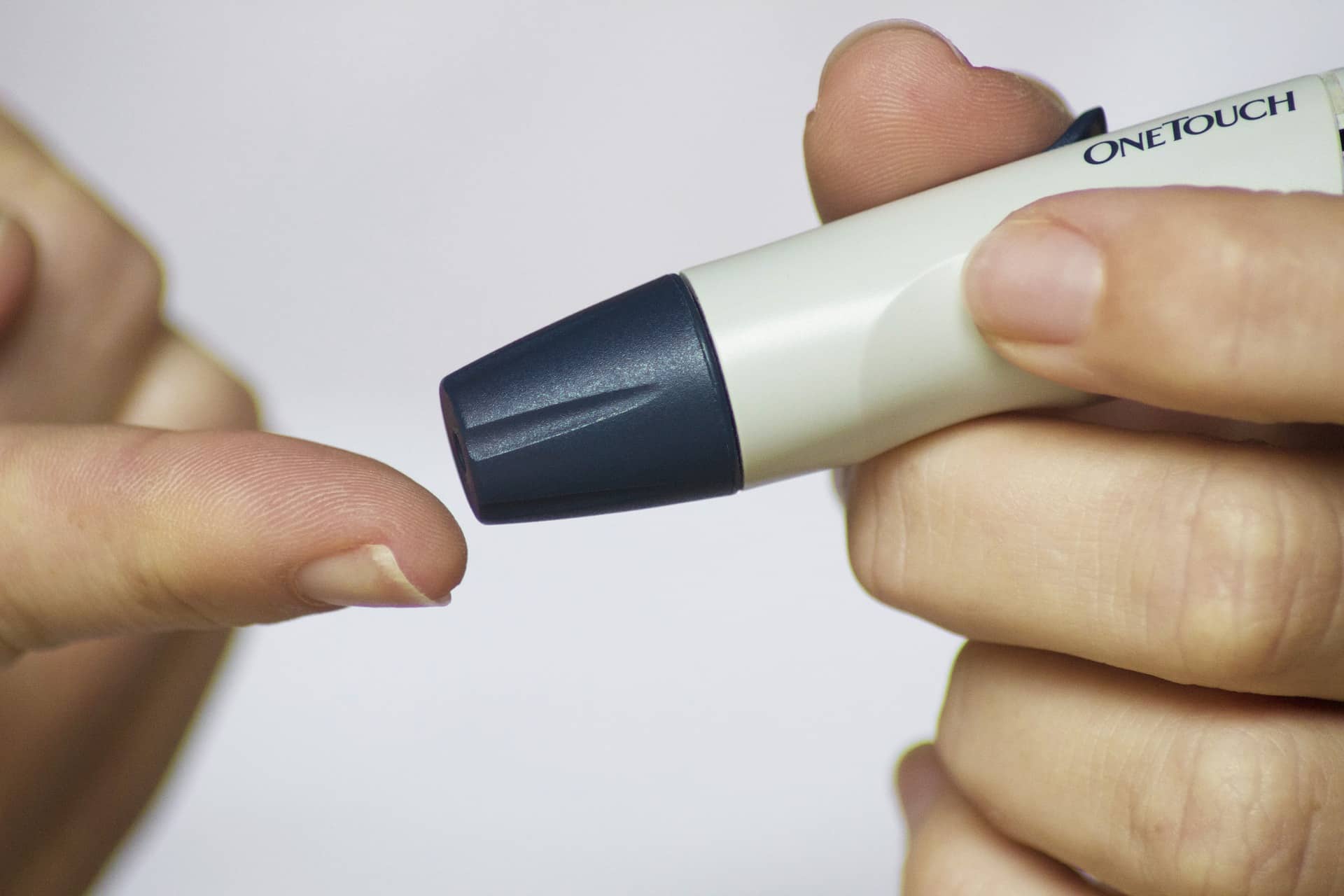 Diabetic peripheral neuropathy (DPN) is a complication experienced by 9 out 10 diabetes patients. It is essentially a type of nerve damage caused by persistently high levels of blood sugar in the form of glucose. Diabetic neuropathy most often affects the nerves in the patient’s feet and legs. One of the most typical symptoms of… 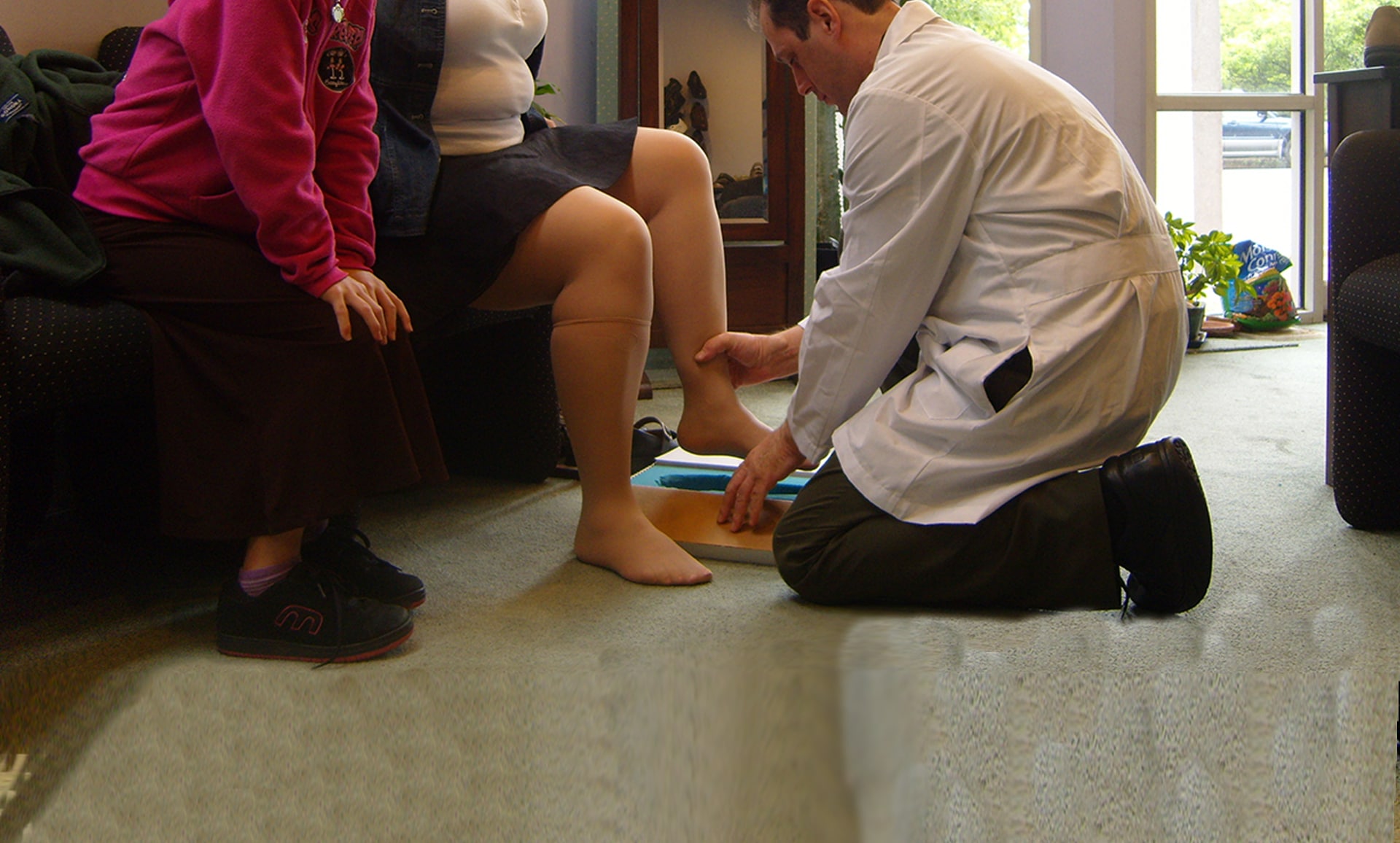 Recovering from surgery and wounds can be a long and painful process as your feet are incredibly sensitive and prone to swelling, particularly after an  injury, operation or procedure. Special, orthopaedic footwear can help ease and speed recovery. Investing in an off loading wound-care shoe or a post-op shoe can provide ample protection and keep…